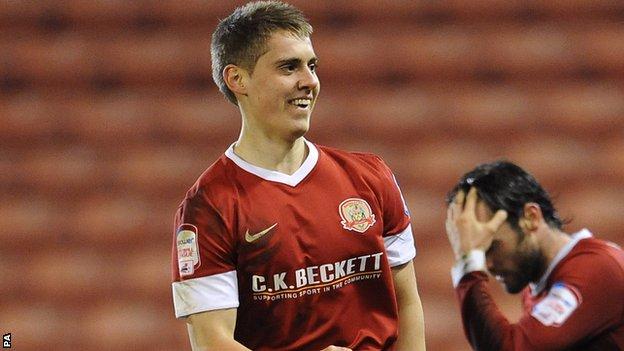 Barnsley have recalled striker Danny Rose from his loan spell with Bury.

The 20-year-old arrives back at Oakwell with the club seemingly on the verge of relegation from the Championship as they sit four points adrift of 21st-placed Birmingham with two games left.