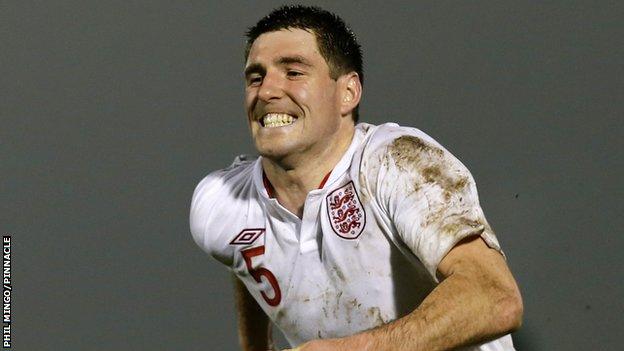 Island players Jack Cannon and Craig Russell, as well as Karl Hinds, were on target for the in Guernsey.

It is the second successive year that a Jersey side has won the Upton.