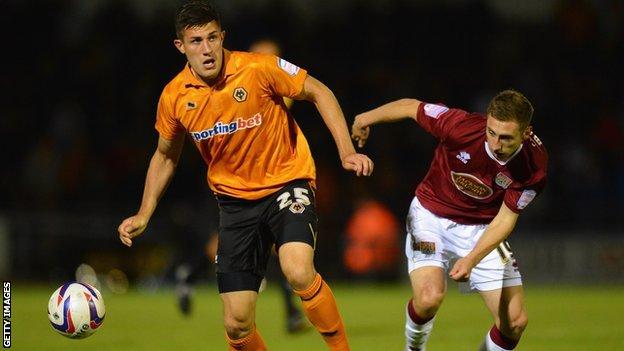 The publication of the Football Association's plan to get more British Asians into the game could be delayed until 2015 - more than a year later than scheduled.

The initial deadline was December 2013, which was then put back to March 2014.

The plan is still being refined as the FA seeks support and involvement from community and football stakeholders.

"A written operational plan will be made public towards the end of the 2014-15 season," said an FA spokesman.

The FA said in March that the plan was "gathering pace" as it sought more discussions with "key groups and individuals".

There will be Asians in Football forums taking place later this year and the FA, which is aiming to be as inclusive as possible, hopes to garner feedback on some of its ideas at those events.

The objective of the Asians in Football plan is to increase the number of homegrown Asians playing and coaching at both grassroots level and in the professional game.

At present, only four British-born players with Asian heritage were involved in first-team action last season.

Premier League side Swansea's left-back Neil Taylor was the highest profile of those, while the others were Blackpool striker Michael Chopra, Wolves centre-back Danny Batth - who helped his side to the League One title - and Walsall left-back Malvind Benning.