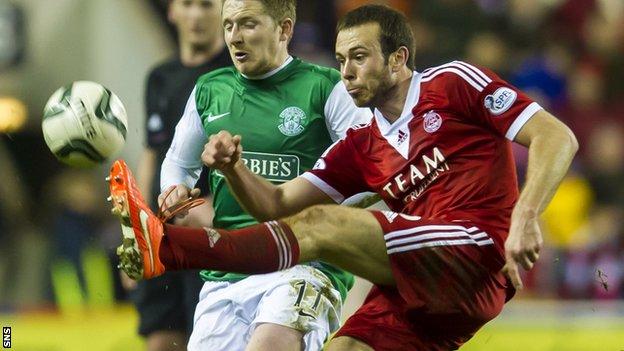 Aberdeen defender Andrew Considine will miss the last three games of the season due to injury.

The 27-year-old sat out last week's 1-1 draw with St Johnstone after suffering a hamstring injury in training.

Following a scan, it has been confirmed he will play no further part in this campaign, missing games against Celtic, Dundee United and Motherwell.