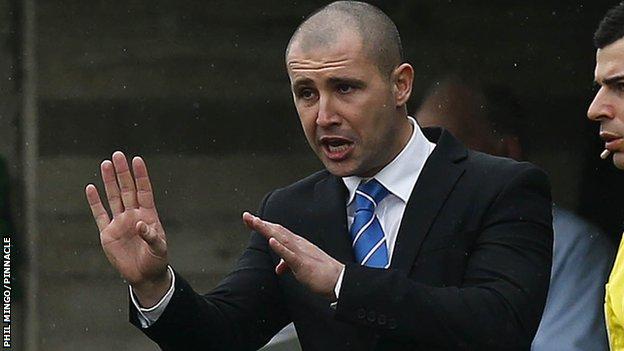 Jack Boyle's two impressive efforts saw Jersey beat the Essex and Suffolk Border League 2-1 in their final warm up game before the Muratti.

The former Southampton youngster opened the scoring from long range in the first half before Ryan Weaver equalised.

But Boyle got another from long range after the break to seal victory.

Jersey take on rivals Guernsey for the Muratti Vase next Sunday at Springfield.

Jersey have not beaten Guernsey in a Muratti since Guernsey FC began playing English league football.

The island side had since going while Guernsey FC have played 19 times in that same period.

"We go into the Muratti off the back of two successive defeats against a Guernsey team that have played about 100 times over those two seasons" said Jersey boss Craig Culkin. "That says it all in what we're up against.

"Preparations are going very well. We're almost training full-time and preparation will be key to getting the game plan right on the day.

"You can see the work we've done on the training ground and how things unfold and where we need to adapt."