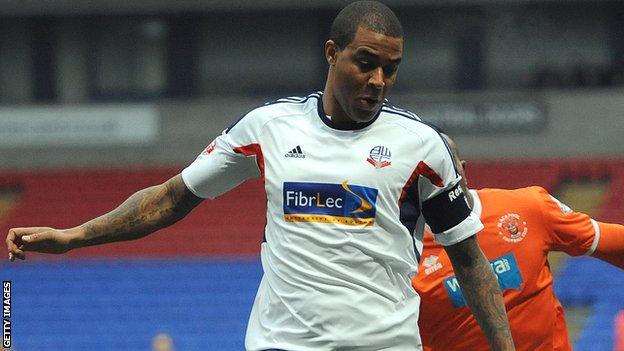 Centre-back Knight, 34, who spent five years with Wanderers, was appointed skipper at the start of the season after the departure of Kevin Davies.

But he only started 24 of Bolton's 46 league games in the 2013-14 campaign, in which Dougie Freedman's side finished 14th in the table.

USA international Holden is currently recovering from a fourth serious knee injury. He has appeared just five times for Bolton in the last three seasons.