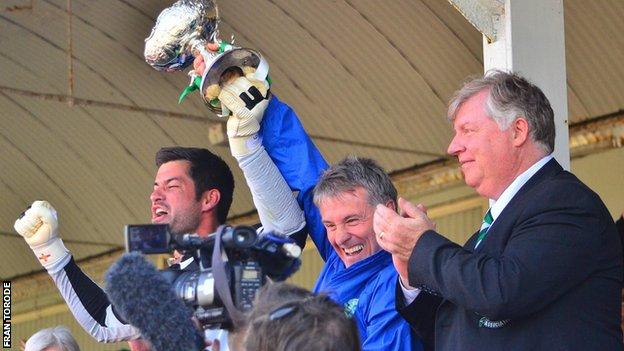 Belgrave Wanderers and former Green Lions forward Craig Young is the only non-Guernsey FC player in the squad.

Angus Mackay misses out after failing to recover from a broken foot.

The team also includes goalkeeper James Hamon, who has been part of the squad with League Two Exeter City this season, and Guernsey FC top-scorer Ross Allen.

It will be Sharman's first Muratti in charge since as manager in September.

Guernsey have having not lost since Guernsey FC started playing in the English league system.