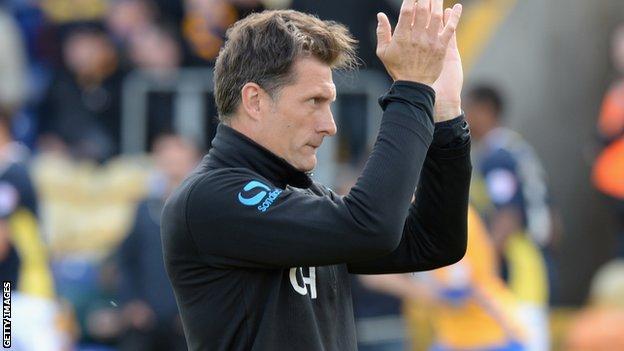 Torquay United boss Chris Hargreaves has transfer listed six experienced players after the club was relegated from the Football League.

Craig is the longest-serving member of the group, having under Martin Ling.

Downes while Cooper was brought in as a free agent by Hargreaves earlier this year.

"I feel that these lads are not in my plans going forward and I don't want to stand in their way, so the easiest way to gauge interest is by putting them on the transfer list," Hargreaves told the club website.

"We will see what happens and if nobody comes in for them and they start back here for pre-season, then no problem, but there has to be changes.

"We have been relegated and there are reasons behind that, so we need to sort it out, clear up the wage bill and bring in new players.

"There are some good players on the list and I expect to see them attract interest. There are others that we have spoken to and some we still have to make a final decision on."