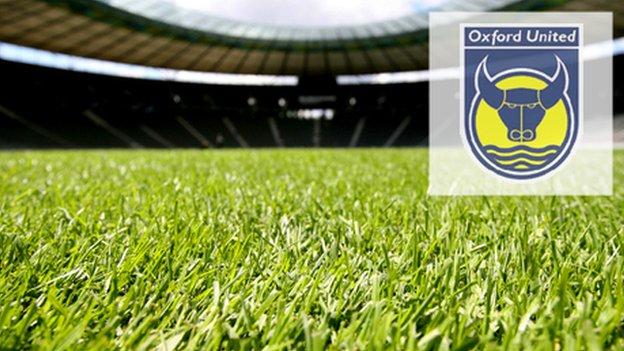 Oxford United's young quartet of Matt Bevans, Sam Long, Aidan Hawtin and Josh Shama have been offered new deals with the club for next season.

Defenders Bevans and Long have both played for the first team.

Midfielder Hawtin and striker Shama have starred in the development games.

"All four of them have done really well," manager Gary Waddock told the club website. "They have an energy about them, they work hard at their game and they want to do well."

Meanwhile, David Lynn and Kenzer Lee have been told that they will not be offered new deals.