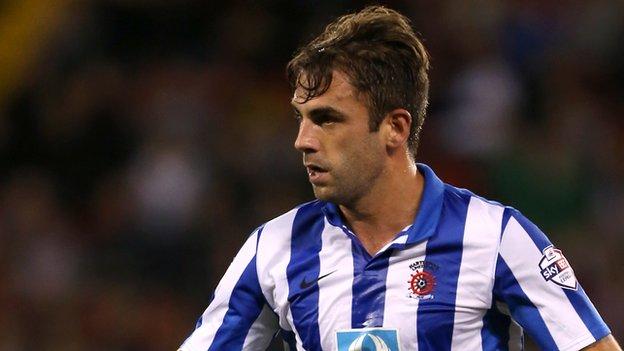 Walton, 26, made 43 league and cup appearances last season in his second campaign at Victoria Park.

Monkhouse, 33, was another regular with 41 outings and ends a seven-year stay at Pools with more than 300 games.

Rutherford, 19, made one outing last season while Boagey, also 19, did not appear for the first team last term.