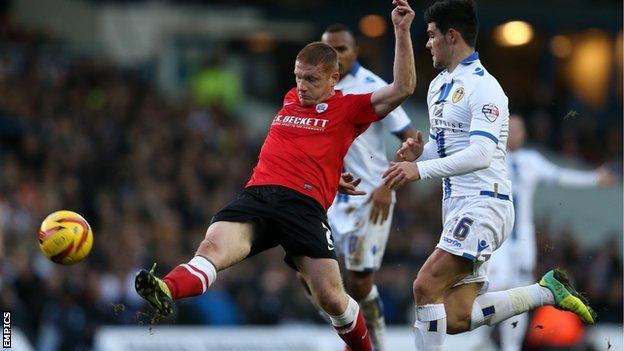 Barnsley have released defender Bobby Hassell after 10 years following their relegation to League One.

Ex-Manchester City wideman Etuhu, 25, made 46 league appearances across two seasons with the club.

Ghana international Frimpong, 22, joined from Arsenal until the end of the season in January but was sent off on his debut at Sheffield Wednesday and the midfielder made just eight further appearances.

Midfielder Lawrence, 32, also joined in the January transfer window and played 14 games while former Celtic winger Paddy McCourt made 24 league appearances in his one season with the club.

However, the Tykes are keen to retain forward Cywka, 25, who moved to Oakwell in the summer of 2012 and has scored nine goals in 59 league matches for the club.

Dawson, 28, joined from Leyton Orient in January 2012 while fellow midfielder O'Brien, 26, has played 123 league games since joining from Motherwell in August 2010.