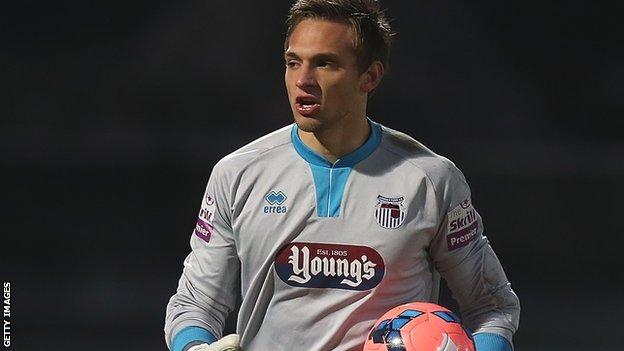 Goalkeeper James McKeown, 24, made 51 appearances in all competitions this season as the Mariners lost out to Gateshead in the play-offs.

Defenders Paul Bignot and Aswad Thomas and striker Lennell John-Lewis have all triggered extensions to take them through to the end of next season.