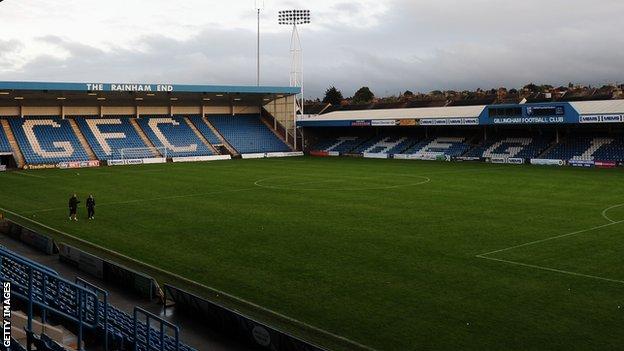 Defender McKain made his debut on the last day of the 2012-13 campaign and made one appearance this season.

Centre-back Hare is still awaiting his senior debut but featured three times on the bench in 2013-14.

Striker Millbank made his debut as a substitute in the last game of the season against Shrewsbury.