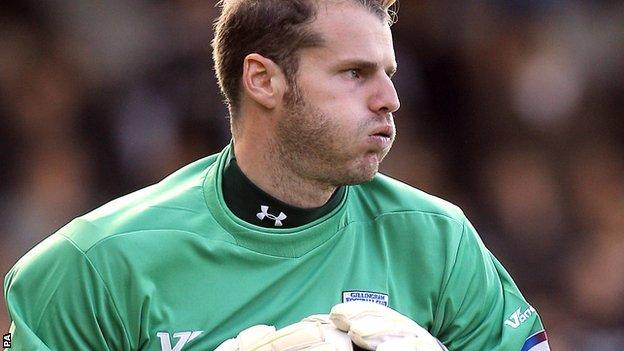 Experienced goalkeeper Alan Julian has rejected a new deal with

The 30-year-old made 43 appearances in his only season with the club, having last summer.

"Alan accepted another club's offer and with due respect it was one he couldn't refuse," said manager Tony Burman.

"I would like to thank the three departing players for their help last season and wish them all the best for the future."

The Darts finished 22nd this season, ending a two-year stay in non-league's top-flight.