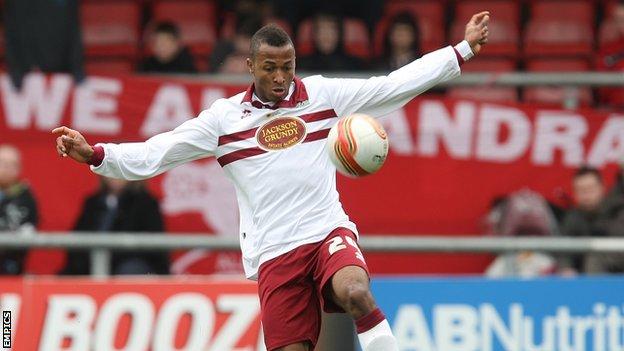 CSKA Sofia will make a complaint to the Bulgarian Football Union after claiming one of their players was racially abused by an opponent.

CSKA confirmed the incident and their intention to make a complaint on their club website.

Guinea Bissau-born Silva, 20, was on the books of Chelsea and Liverpool as a youngster and has played for Northampton and Dagenham & Redbridge on loan, as well as one substitute appearance for Barnsley.