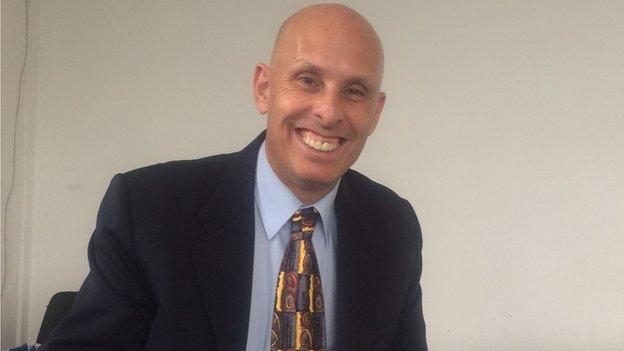 Briton Stephen Constantine has been appointed the new Rwanda coach on a two-year deal.

The 51-year-old was unveiled in Kigali on Wednesday and replaces Eric Nshimiyimana, whose contract had been due to end on 31 July.

He told BBC Sport: "I am very pleased, it is a huge honour.

"I feel very privileged to be given this opportunity and I will do everything to take Rwandan football forward."

Constantine will take up his new role in time to oversee the side in their Africa Cup of Nations qualifier second leg against Libya on 31 May.

The sides drew 0-0 in the first leg in Tunis on Sunday.

Former Millwall first-team coach Constantine has experience of African football, having managed Malawi from February 2007 to April 2008 and Sudan.

He has also coached the national sides of Nepal and India.

Andre Kassa Mbungo will retain his position as assistant coach.