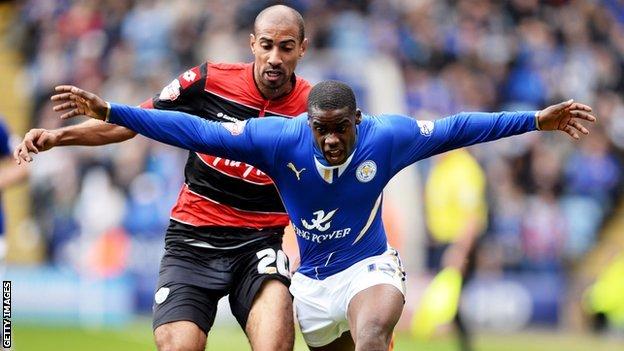 The 21-year-old was named in the Black Stars' preliminary 26-man squad, but performed poorly in a 1-0 friendly defeat by the Netherlands on Saturday.

Middlesbrough winger Albert Adomah is the only player based in England to make the squad.

Asamoah and Essien are two of the eight players in the squad with previous World Cup experience, while Asamoah Gyan and Sulley Muntari will play at their third straight finals.

The retention of Andre and Jordan Ayew - sons of local legend Abedi 'Pele' Ayew - means Ghana's most famous football family will be represented for the second World Cup in a row.

Ghana's final preparations started in Accra on 20 May, and the squad now head to the United States.

The Black Stars' final friendly will be against South Korea in Miami before the team arrive in the Brazilian city Maceio on 11 June, five days before they face the United States.