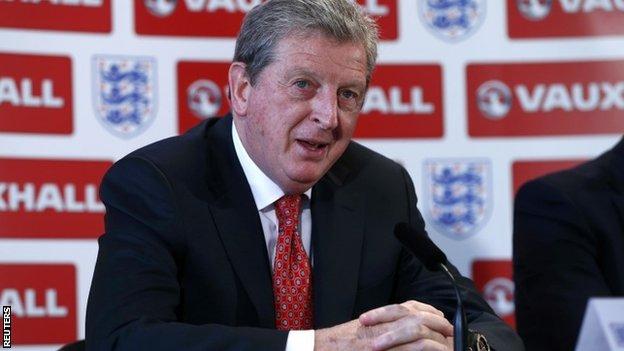 England boss Roy Hodgson has named his 23-man for this summer's World Cup finals in Brazil.

BBC Sport looks at the men that the 66-year-old has put his trust in. 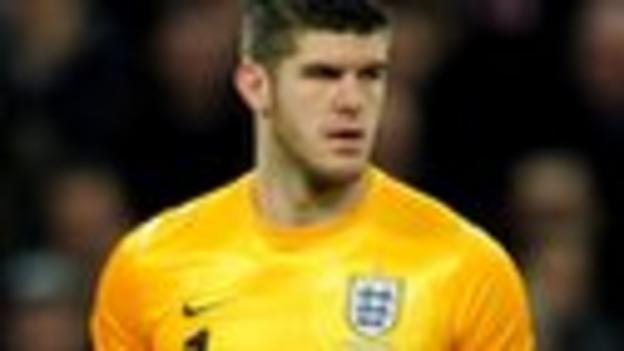 Won his third consecutive Scottish top flight title with Celtic this year and has plenty of Champions League experience. He was the star performer when the Bhoys beat Barcelona at Parkhead in November 2012, but he has just one England cap. 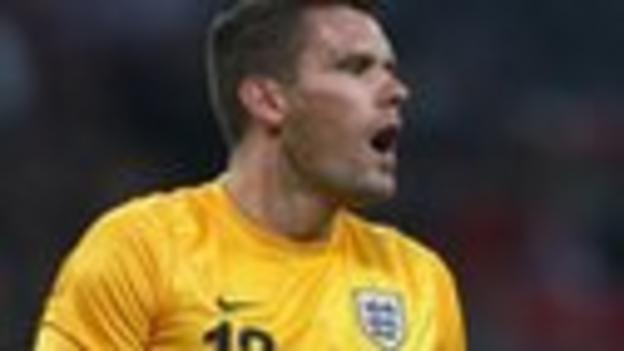 Retired from international football in 2011, but returned last year in a friendly against Republic of Ireland at Wembley. Sidelined with a foot injury after two games of the Premier League season, he returned in December to help West Brom avoid relegation. 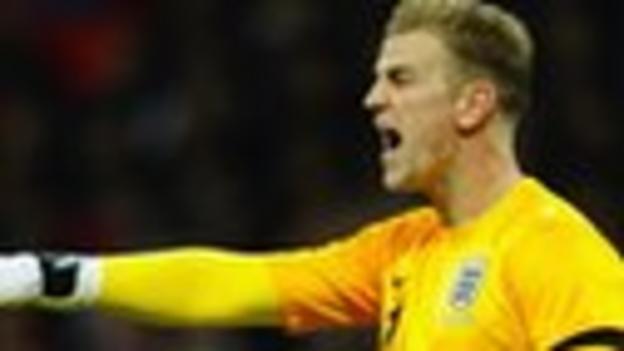 Dropped by Manchester City boss Manuel Pellegrini in November 2013 following several high-profile mistakes for his club and country. He returned to form in December to reclaim his spot as City's and England's undisputed number one. 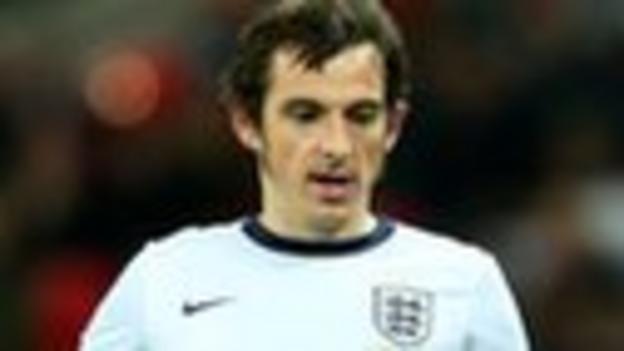 Subject of a £15m bid from Manchester United last August, Baines remained at Everton to help them finish the season with a club-record Premier League points tally. The free-kick specialist was on the standby list for the 2010 World Cup, but will make his attack forays down the flank for England in Brazil. 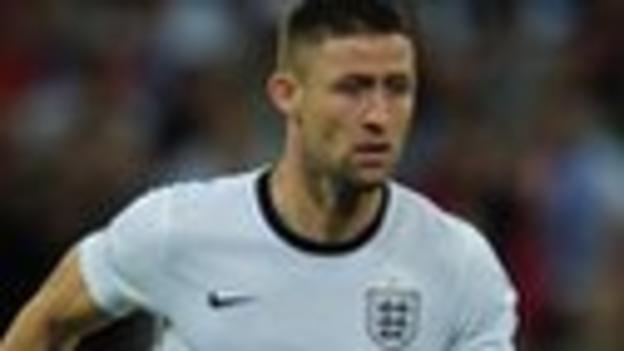 Established himself as Jose Mourinho's first-choice alongside John Terry at the heart of Chelsea's defence this season and is now one of the senior men in England's back four, too. Started the final four games of England's World Cup qualifying group when the pressure was on. 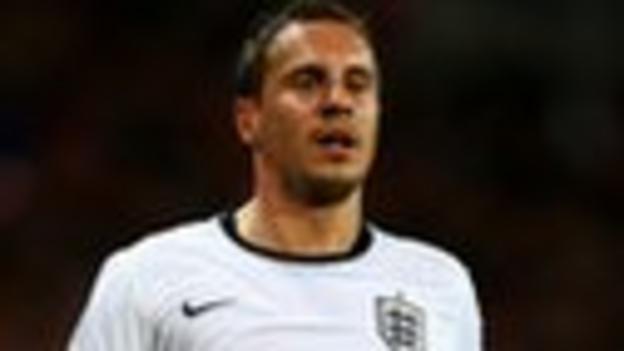 Starting centre-back alongside Cahill for the latter part of England's World Cup qualifying campaign. A hamstring injury sidelined the Everton defender in February and he looked doubtful to make the final England squad but returned to play the final two club games of the Premier League season. 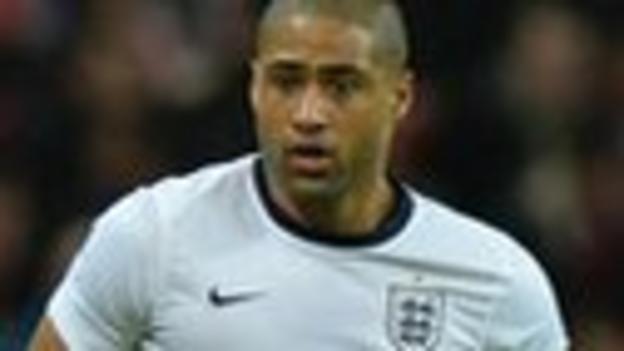 The attacking right-back was criticised following Liverpool's collapse at Crystal Palace, adding weight to the belief that he is better going forward than defending. Cemented his place in the Liverpool side from late February following an injury-hit season during which he has played just two friendlies for England. 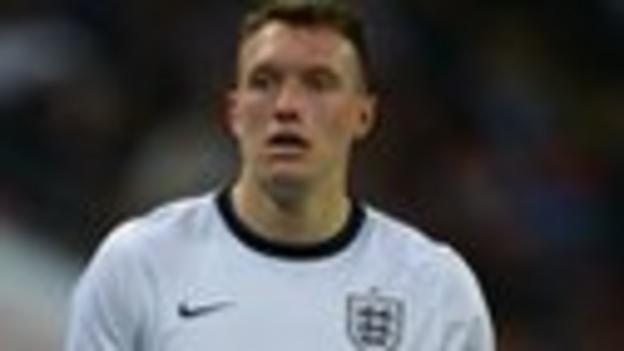 Once likened to Manchester United great Duncan Edwards by Sir Alex Ferguson, Jones has yet to live up to that formidable billing. A physical and versatile performer, he has played at right-back, centre-back and in midfield for United but is yet to nail down a specialist position for club or country. 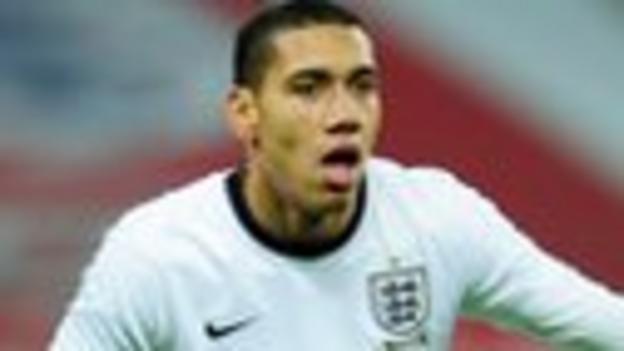 A difficult season for Manchester United has stunted the defender's progress somewhat. A good reader of the game, he can play at right-back or in the centre of defence, but his distribution needs to improve. 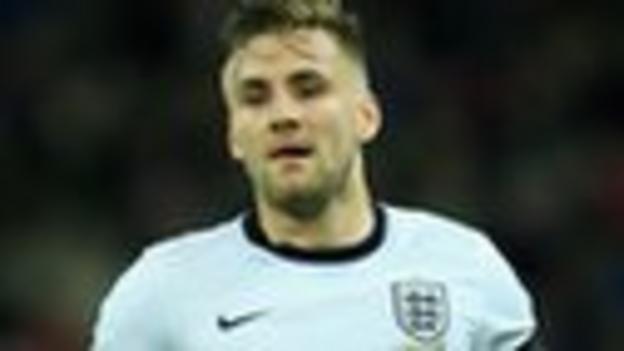 Very highly rated left-back who makes it into Hodgson's squad at the expense of veteran defender Ashley Cole. Quick, with good defensive awareness and penchant for attacking, he fits the modern full-back mould and he has already been the subject of a reported £27m bid from Manchester United. 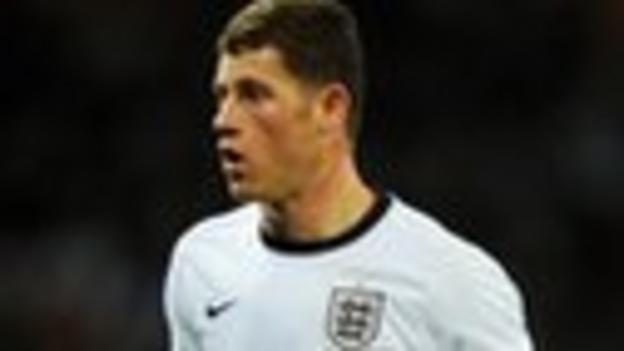 Having been loaned out to Sheffield Wednesday and Leeds last season by David Moyes, the midfielder has established himself as one of England's most creative players under Roberto Martinez this term. 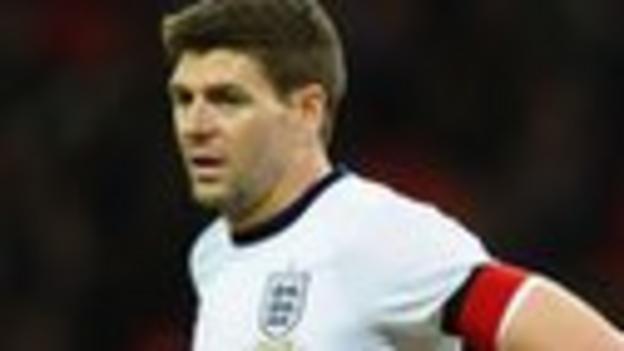 Played a deeper midfield role, while still scoring regularly, as he helped Liverpool to a title push. Their challenge ultimately fell just short, with his slip in a 2-0 defeat by Chelsea proving costly. 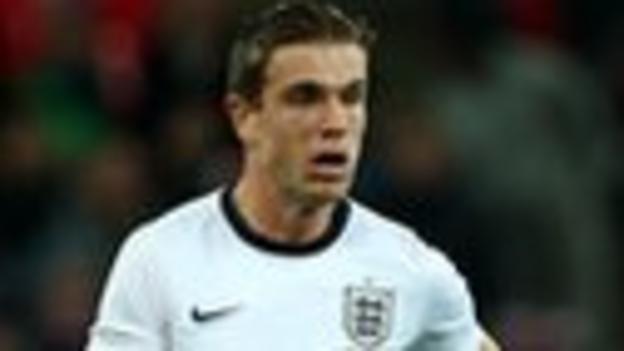 Has finally won over his critics following his 2011 move to Liverpool for a reported £16m. Played a key role in the Reds' engine room during their title challenge this season. 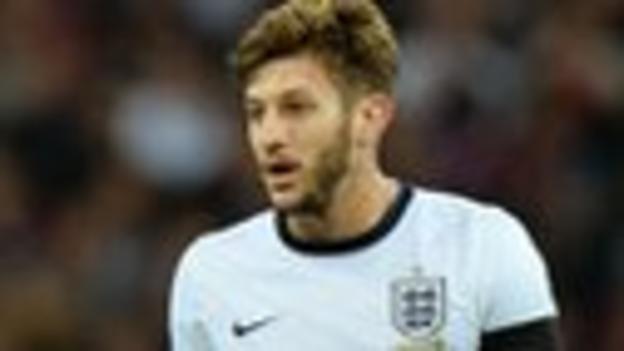 Hugely impressive season for the creative midfielder in a dynamic Southampton squad this season. Could join several of his England colleagues at Liverpool before the finals begin. 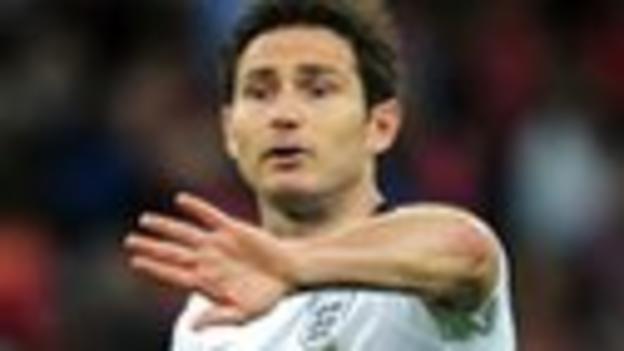 England's eighth most-capped player of all time had been far from a certainty for a World Cup place. Has still chipped in a few goals for Chelsea this season but is not the threat he once was. Almost certainly his last international tournament. 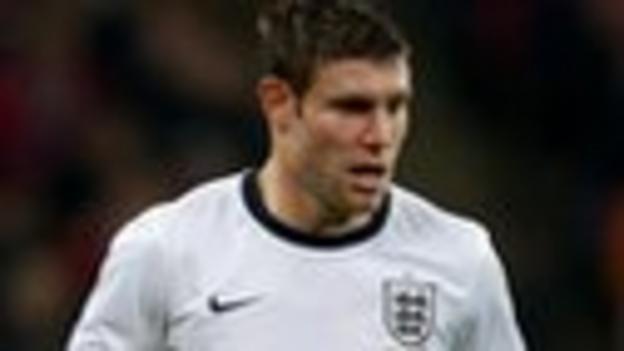 The definition of solid but not spectacular, Milner played 31 games for Manchester City in their Premier League title-winning campaign, although 19 of these came from the bench. 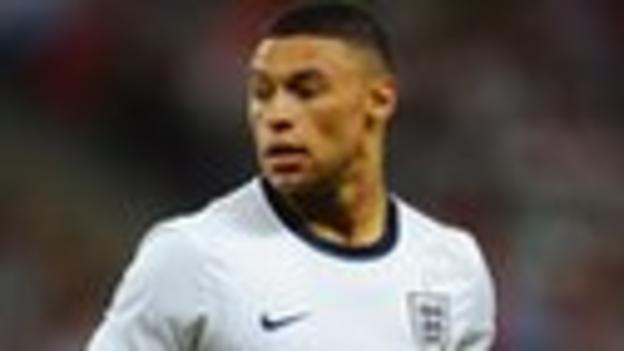 Had an injury-hit season, spending five months out after injuring his knee on the opening day of the season. It had been feared he was a World Cup doubt with a groin problem but manager Arsene Wenger said he should be fit to play. 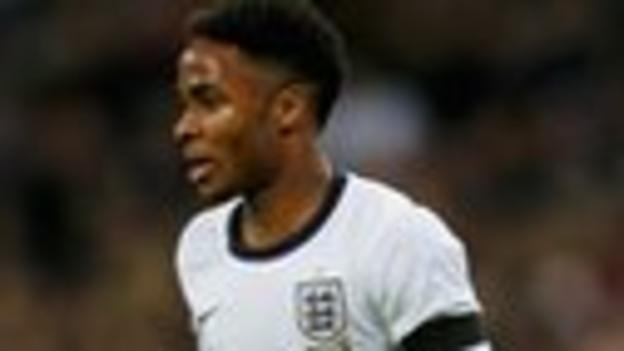 It is easy to forget he is still a teenager, having been on the scene for a couple of years. Had a huge role in Liverpool's 11-game winning run that took them to the brink of the title. Linked up well with England team-mate Daniel Sturridge. 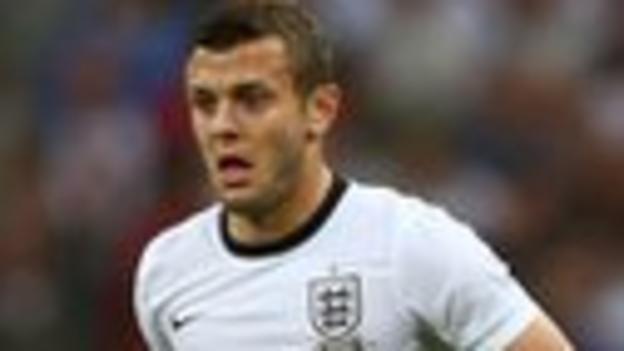 Like Gunners team-mate, and fellow World Cup squad member, Oxlade-Chamberlain, Wilshere has had injury troubles this season. A hairline fracture in a foot, suffered playing for England in March, ruled him out until the final 27 minutes of the season against Norwich. 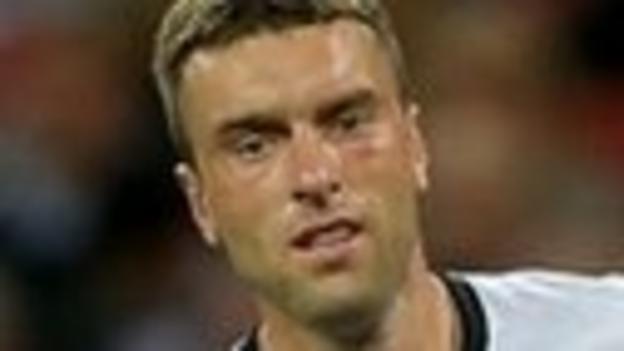 The former beetroot factory worker only made his Premier League debut for Southampton at the age of 30, having spent the majority of his career in the Football League. Does not look out of place and has reached double figures in each top-flight season. 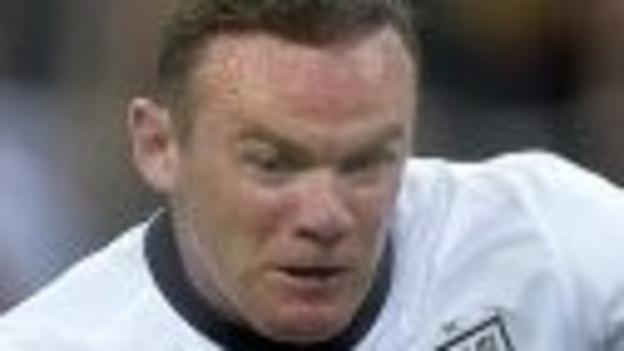 One of the few Manchester United players to come through this season with little criticism, appearing to enjoy his football again having fallen out with Alex Ferguson last term. 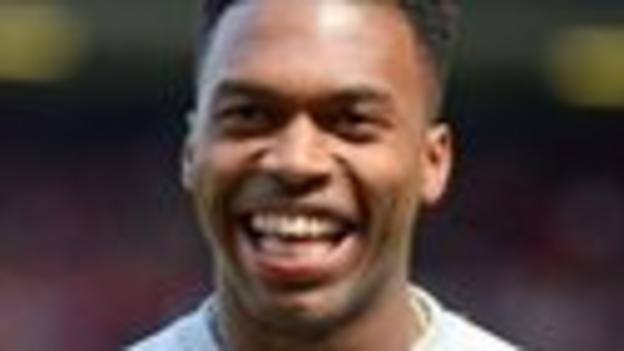 Was the second top scorer in the Premier League this season, having linked up well with Luis Suarez and England team-mate Sterling as Liverpool mounted a surprise title challenge. Is arguably now England's key player. 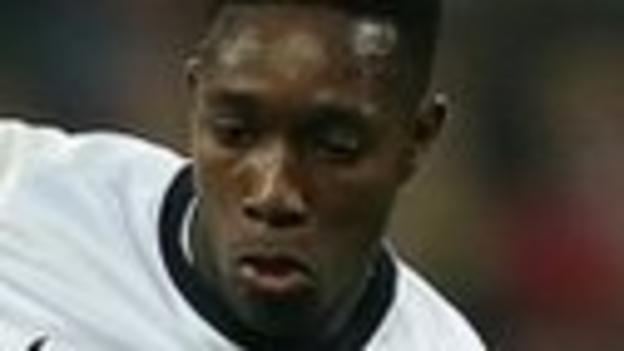 Has been in and out of the team at Manchester United this season, although he still managed to reach double figures for goals, as well as netting three times for England during the opening months of the campaign.