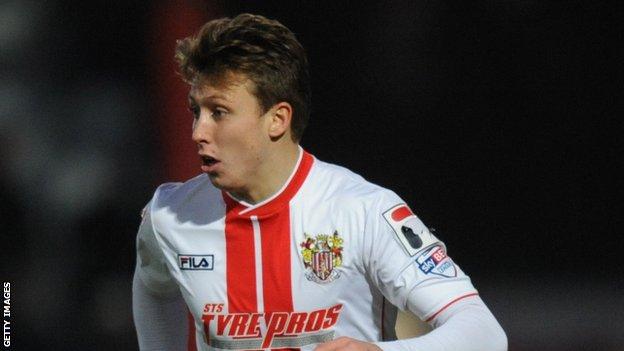 The 22-year-old, who played 54 times as Boro finished bottom of League One, was almost sold in January amid interest from Championship sides.

The former Arsenal youngster finished the season with eight goals and was set to be out of contract in the summer.

Deacon featured 27 times in the 2013-14 campaign, while Parrett's season was cut short in March by a knee injury, having joined from Tottenham in October.

They follow striker Marcus Haber out of Broadhall Way, as boss Graham Westley begins to rebuild his squad for life in League Two.