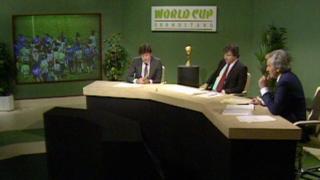 The Argentine captain added a wonderful second goal which meant that Gary Lineker's late header could not prevent England being eliminated at the quarter-final stage of the 1986 World Cup.