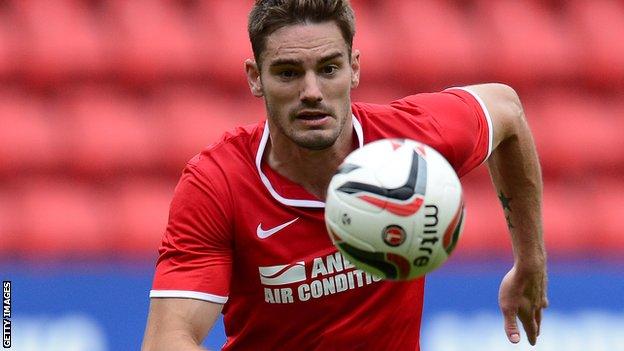 French defender Dorian Dervite will join Bolton when his contract at Charlton expires on 30 June.

Dervite, 25, made 75 appearances in two years with the Addicks, scoring five goals for the London side.

The former Tottenham centre-back is Bolton's fifth new signing and has agreed a three-year deal.

"I have played in the Championship for the past two years now, and during my first season it was important for me to adapt to the league," Dervite, who played alongside Freedman while on loan at Southend in 2009, told the club website.

"In my second year I felt more comfortable and I think that people could see that in my play.

"Now I'm with Bolton, I hope that I can carry on improving and developing as a player."