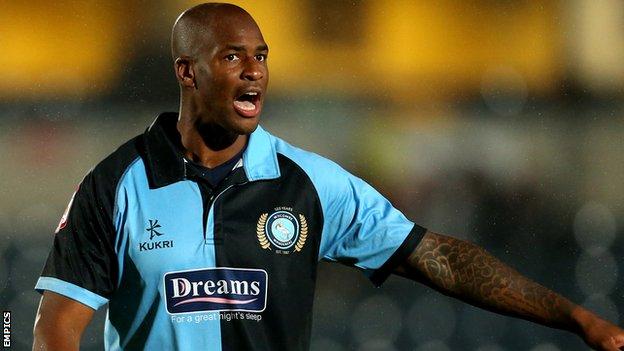 Wycombe Wanderers defender Leon Johnson has been released after seven years at the club.

The 33-year-old has made 200 appearances for the Chairboys.

Captain Stuart Lewis and vice-captain Matt Bloomfield are among seven players to be offered new deals, after Wycombe avoided relegation from League Two.