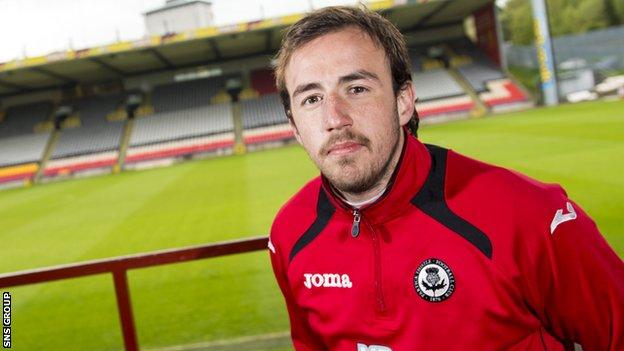 The Scotland Under-21 international played a key role in the Jags' successful battle for survival in the Premiership.

The 21-year-old made 35 appearances for Alan Archibald's side in their first season back in the top flight.

Bannigan made his Thistle debut in July 2010 and has been a regular starter for the last three seasons at Firhill.