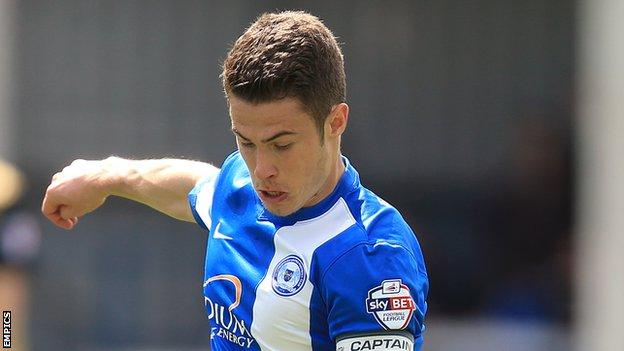 Defenders Knight-Percival and Alcock were also regulars this term.

Keeper Bobby Olejnik is one of nine players to be transfer-listed.

Posh have a policy of transfer-listing any player entering the final year of their contract.