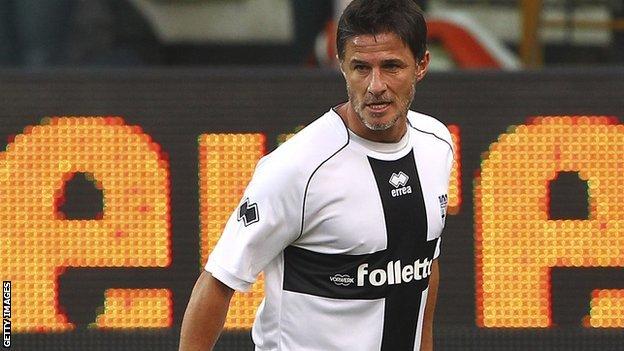 The 41-year-old Italian will be involved in football and technical operations with the both the first team and the academy side.

Leeds owner Massimo Cellino confirmed earlier this month he planned to bring Carbone in to work with the academy.

Carbone has previously managed in the Italian fourth tier.

"I hope to come back to England because coming there was the best thing that happened in my career," he said.

"I think I could do well there. It is my dream to come back there."