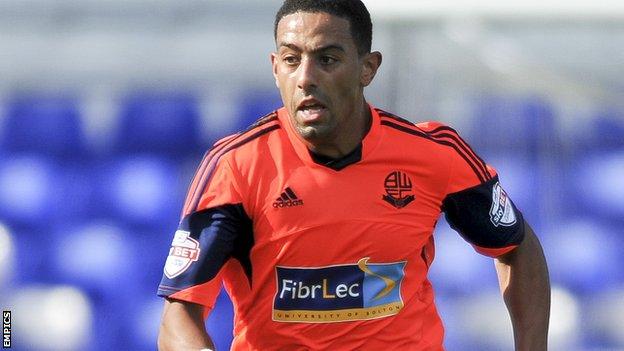 Liam Feeney will join Bolton when his current contract at fellow Championship club Millwall expires in the summer.

The winger, 27, appeared four times during a loan spell with Wanderers in the early weeks of the 2013-14 season.

Feeney, who will sign a two-year deal, ended the campaign on loan at Blackburn Rovers, for whom he played six times.

Bolton manager Dougie Freedman has already added midfielders Neil Danns and Liam Trotter on free transfers ahead of next season.