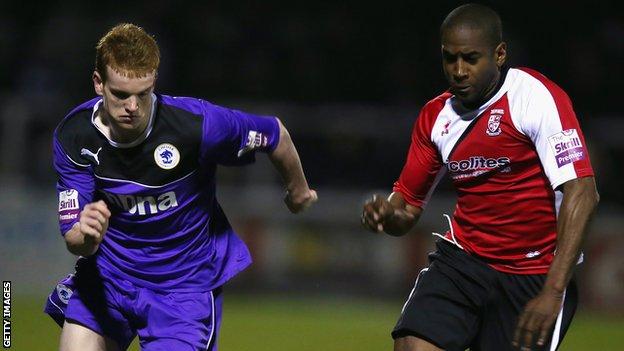 Newton, 33, has made a total of 133 appearances for the Cards since joining in 2011 and scored his first goal for the Conference Premier club last month.