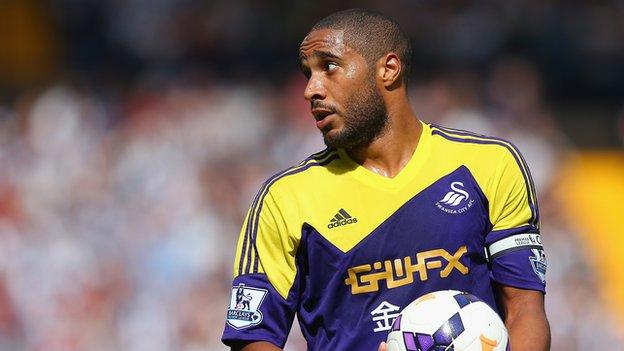 Manager Garry Monk will begin preparations for his first full Premier League season in charge of Swansea City in Chicago.

The two-week pre-season training trip runs from 6-20 July and will include two games in the second week.

A game against American second-tier side Minnesota United follows on Saturday, 19 July in Blaine.

"The two weeks in America will provide us with the perfect opportunity to start building our fitness levels ready for the new campaign," said Monk.

"The first week will be purely fitness work before the introduction of some game-time against Chivas and Minnesota."

The club also hopes to capitalise on the fact that more than a million NBC viewers watched their 3-0 league win over Welsh rivals Cardiff City in February.

Monk was named Swansea manager in May, having held the position of head coach after they sacked his predecessor Michael Laudrup in February.