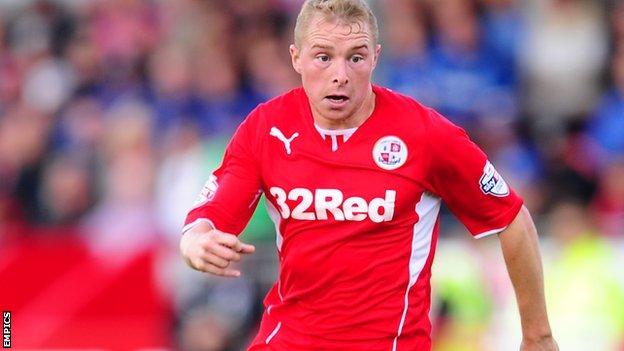 Bury have signed Rotherham winger Nicky Adams on a three-year deal for an undisclosed fee.

The 27-year-old started his career with the Shakers, before moving to Leicester in July 2008 after scoring 14 goals in 77 league appearances.

He went on to have spells at Brentford, Rochdale and Crawley and joined the Millers in January.

Adams made 15 appearances for the League One play-off finalists, scoring one goal.