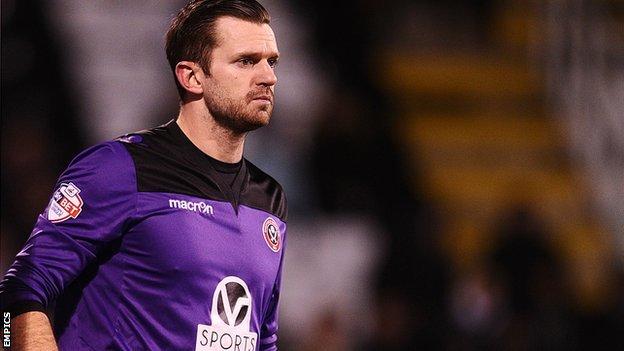 Sheffield United have taken up a one-year option on goalkeeper Mark Howard's contract with the club.

The 27-year-old played 26 games this season and United have also extended the deals of defenders Terry Kennedy and Bob Harris for a further year.

The club remain in talks with striker Chris Porter.