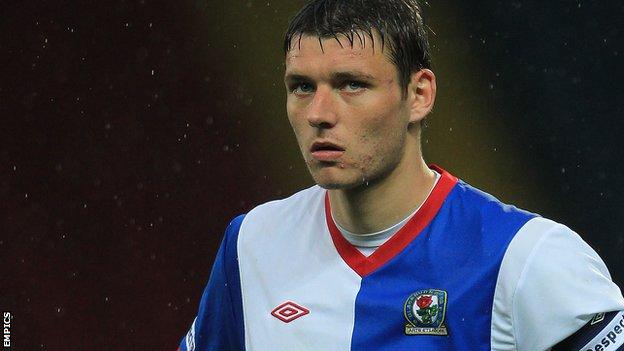 Centre-back Jack O'Connell, who spent last season on loan at Rochdale, is one of six youngsters offered new deals.

Midfielder David Dunn and full-back Markus Olsson are the only two senior players out of contract this summer.

Their futures are still being discussed, although they are entitled to speak to other clubs as they are over the age of 24.

Edwards, a former captain of Blackburn's youth team, did not make a first-team appearance for Rovers, but had loan spells with Tranmere, Chesterfield and Morecambe last season.