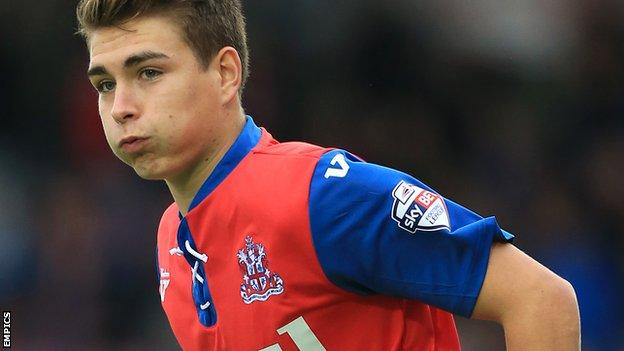 Bradley, 25, scored four goals in 45 appearances for Alfreton this season while Muggleton, 18, played six games for the Bees during a loan spell at The Hive at the end of the campaign.

Mark Byrne left the club this week after not being offered a new deal.