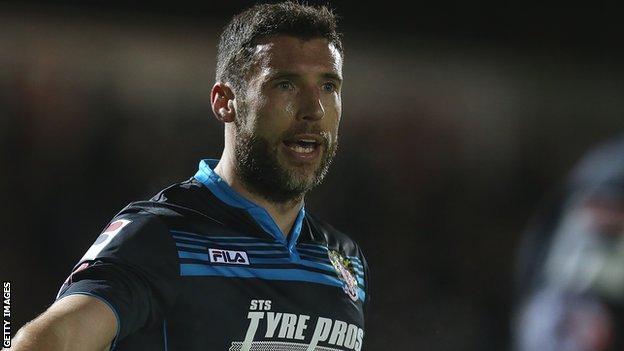 Stevenage goalkeeper Chris Day and defender Jon Ashton have both signed new contracts with the club.

Day, 38, and Ashton, 31, agreed one-year deals with the option of a further year but nine players are set to leave.

All other second-year scholars at the club have been released.