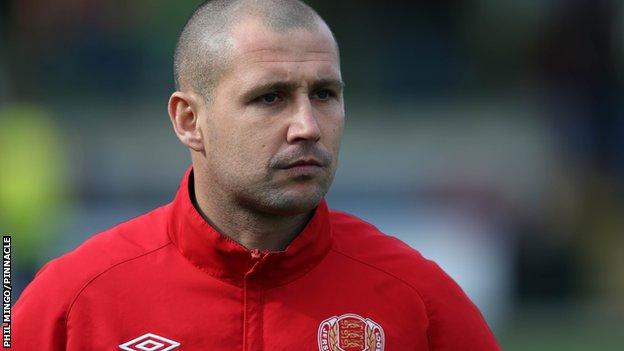 "I think the best candidate out there would be Jon Trigg," Culkin said.

"He's someone who commands respect from the players in the dressing room, he's had success in the past and he knows how to win games of football."

Trigg, who applied for the island role in 2009, has previously guided St Peter to the Jersey title in 2006 and the Le Riche Cup a year later.

But Culkin says the island job may not be very attractive, as there are relatively few games to be in charge of.

"Let's face it, with the exception of the 2015 Island Games there's not particularly a lot for a new manager to come in and take is there?" he told BBC Radio Jersey.