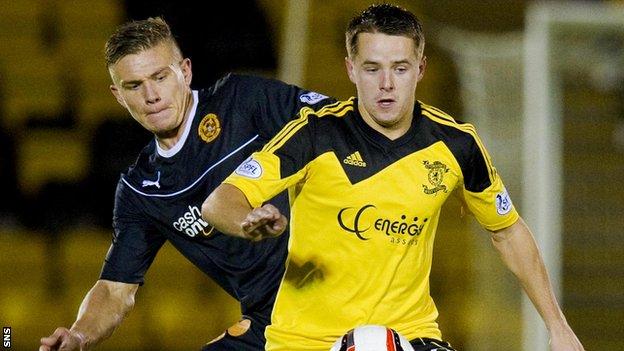 McNulty, 22, scored 19 goals for the Scottish Championship side this season and has signed a three-year deal.

Campbell-Ryce, 31, has agreed a two-year contract after turning down a new deal with the Magpies.

He added: "He deserves a move even though it will be very difficult to replace him."

McNulty, who came through the youth ranks at Celtic, will now be reunited with former Livingston midfielder Stefan Scougall, who joined the South Yorkshire club for an undisclosed fee in January.