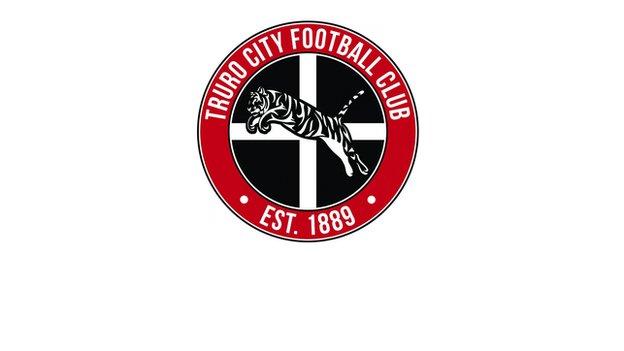 "I am delighted to have signed the pair of them, they're both strong lads. I want a team who will stand up and be counted," said manager Steve Tully.