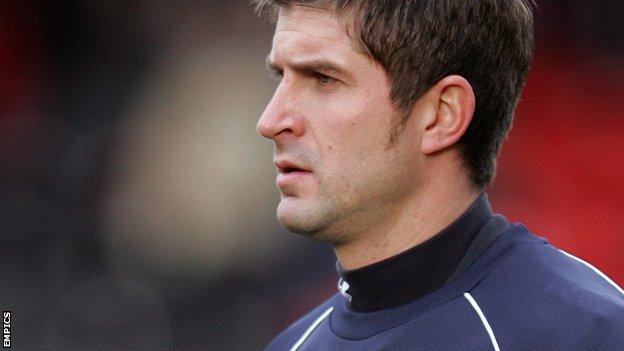 Rochdale player-coach Steve Collis has extended his stay at Spotland by signing a new two-year deal with the promoted League Two club.

Goalkeeper Collis, 33, has been with Dale since January 2013, when he was one of manager Keith Hill's first signings on his return to the club.

He is still to make his Dale debut, 16 months on from his arrival at Spotland.

His last league appearance came more than three years ago - for Northampton at Stockport.