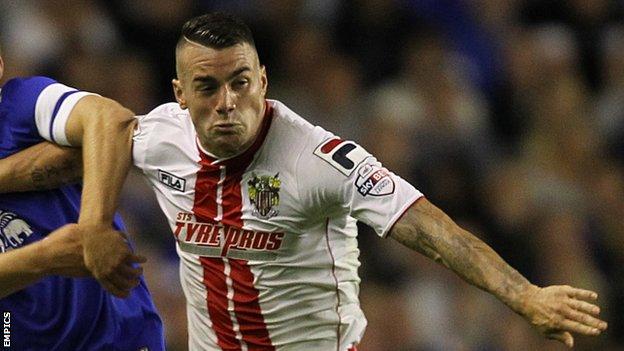 He played 14 times this season before joining the Perth club.

Charles, 26, a versatile defender or striker, scored five times in 26 appearances as Stevenage finished bottom of League One.