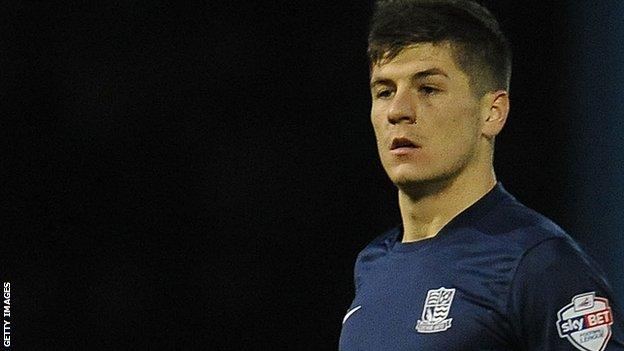 Wigan defender Rob Kiernan has extended his contract with the Championship club until the summer of 2017.

The 23-year-old made his first-team breakthrough in 2013-14, playing 14 times, including in both legs of their play-off semi-final defeat by QPR.

Kiernan had previously played under Wigan manager Uwe Rosler during a loan spell in League One at Brentford.

"He earned his chance with us and was very consistent when he came into the team," Rosler told the club website.

"His performances were a major positive in the second half of the season.

"I am delighted to be able to keep working with him now. He is exactly the kind of player we want to bring into the squad and become part of the backbone of the team in the future."

Kiernan added: "The manager has been brilliant to me. He gave me my big chance and now I'm looking to repay his faith in me with some big performances next season."