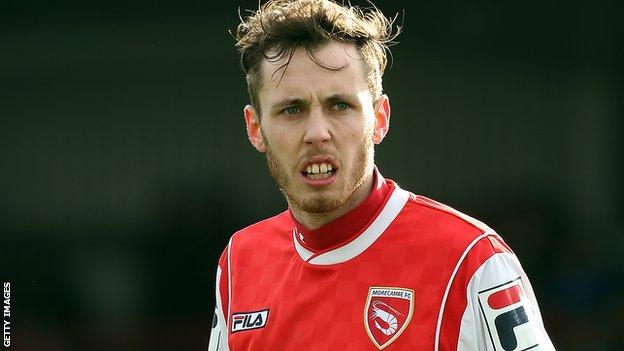 All three players ended the 2013-14 campaign at the Globe Arena as Morecambe finished 18th in the table.

"They did really well for us last season and I am really pleased that they have agreed to sign," manager Jim Bentley told the club website.

Devitt, 23, and Edwards, 20, were free agents after being released by Chesterfield and Blackburn respectively, while Beeley, 25, signed until the end of the season when he initially joined the Lancashire club in January.