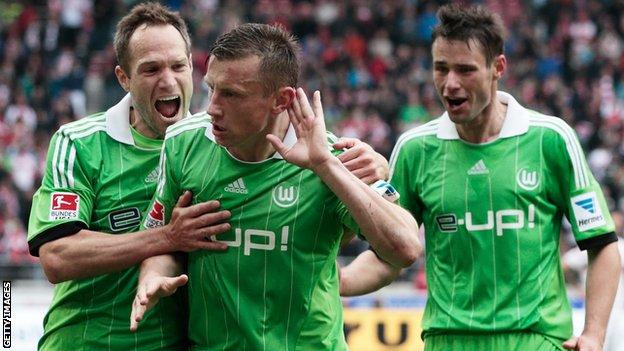 Cardiff City have announced that they will host German side VFL Wolfsburg in a pre-season friendly at the Cardiff City Stadium.

The game will be played on 2 August, only seven days before the opening weekend of the 2014/15 Championship campaign.

Wolfsburg, managed by Dieter Hecking, finished fifth in the Bundesliga to qualify for the Europa League next season.