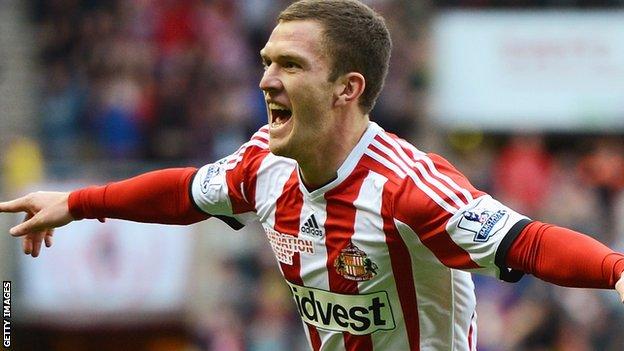 The former Aston Villa player, 27, will join the Baggies, who finished just above the relegation zone, on 1 July once his Black Cats contract ends.

"Craig is someone we have followed for a long time and we are delighted to get him," said director of football administration Richard Garlick.

"We tried to bring him here in the January transfer window."

Garlick added: "He has the flexibility to play in a few positions across the midfield, scores goals, and can slot in at right-back if required.

"He will bring a freshness to our midfield area and his character will suit our dressing room."

Solihull-born Gardner came through the youth ranks at Aston Villa and made 80 appearances for the club, scoring six goals, before moving to city rivals Birmingham for in the region of £3m in January 2010.

In 18 months with Blues he made 52 appearances, including a 2011 League Cup final triumph, before he switched to Sunderland for £6m in 2011.