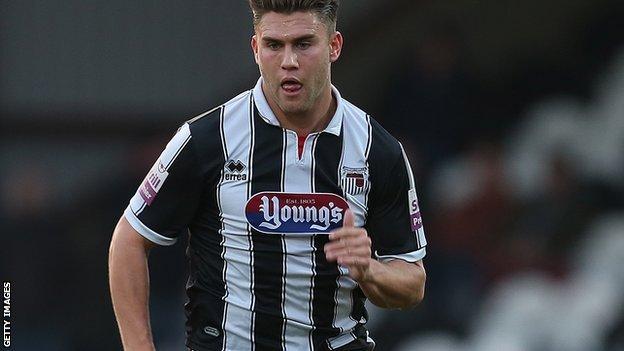 The 27-year-old made 34 league appearances for the Mariners this season after joining from Luton.

Boss Paul Hurst told the club website: "Scott's one of those that gets fans on the edge of their seat. I still think there is a bit more to come from him."

He is the third player to sign a new deal at Blundell Park in the last week after midfielder Craig Disley and goalkeeper James McKeown.