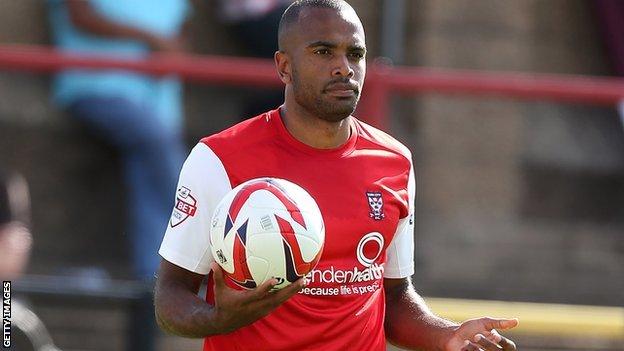 Oyebanjo, 24, who was voted the club's player of the season, has spent the last three years with the Minstermen.

Coulson, 26, joined from Grimsby in June 2012 and has scored 11 league goals for the club.

Worthington told BBC Radio York: "It's never an easy decision at any stage but we are in the process of trying to take the club forward.

"We'll get together with Lanre and Michael when they come back from holiday and then hopefully we can get something sorted out."