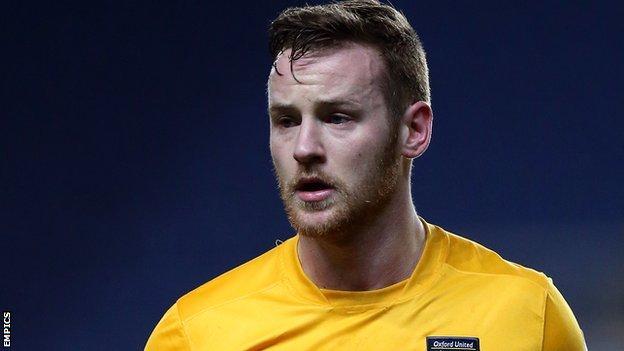 Smalley, 25, scored nine goals in 39 league and cup appearances for the U's last season but was not offered a new deal at the end of the campaign.

Argyle boss John Sheridan worked with the Manchester-born forward during his time in charge at Oldham Athletic.

The Pilgrims have already signed following his release by League One side Swindon.