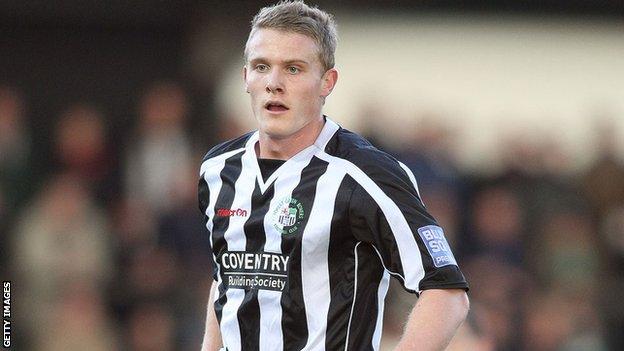 Welshman Jones, 30, re-joins the Exiles from AFC Wimbledon having last played for County in 2005.

"It's great to get two targets I have been following for a while, and the squad is shaping up nicely," said manager Justin Edinburgh.

Klukowski turned down offers to stay at Forest Green because he was keen to gain experience in the Football League.

In addition to his skills in midfield, the Chippenham-born player is a useful goal scorer, having contributed 49 in 160 games for Rovers.

While Klukowski and Jones are arriving at Rodney Parade, defender Kevin Feeley has turned down the offer of a contract.