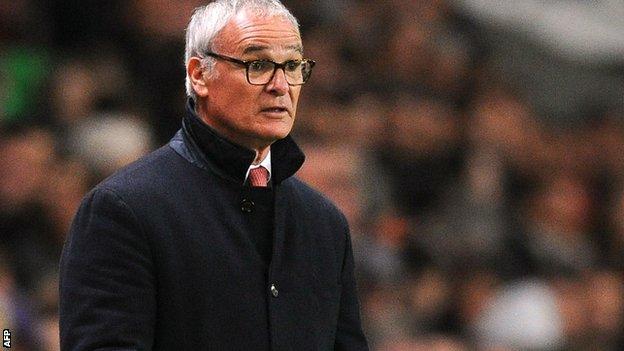 The ex-Chelsea manager led the club to the Ligue 2 title in his first season and they finished nine points behind champions Paris St-Germain this year.

Ranieri was denied the services of the club's £50m striker Radamel Falcao from January onwards by a cruciate knee ligament injury.

Monaco are owned by Russian billionaire Dmitry Rybolovlev, who bought the club in December 2011.

"It was a difficult decision, it's never easy when the results are good," Vasilyev continued. "But we believe that at this stage of the project we need to find a new dynamic."