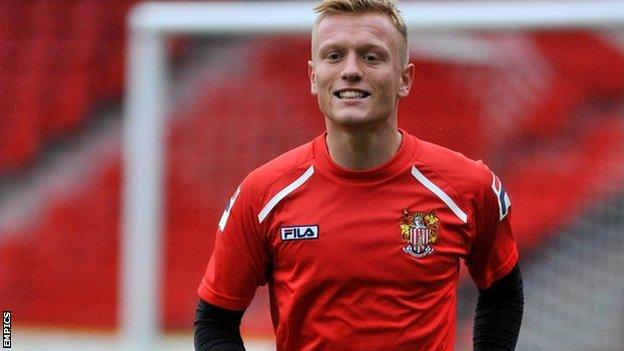 The 21-year-old was released by Boro earlier this month after scoring three goals in 23 appearances.

The former Chesterfield trainee had previously scored five goals in 54 games for Morecambe.

Burrow is the second player to join the Imps for next season after Southport midfielder Karl Ledsham agreed a one-year contract.