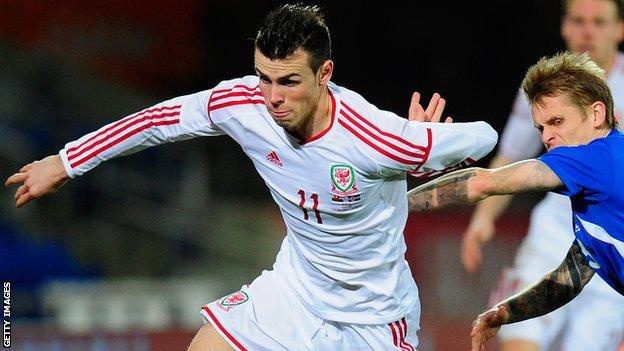 Uncapped goalkeeper Connor Roberts is in the Wales squad to face Netherlands in Amsterdam on 4 June, but Arsenal midfielder Aaron Ramsey is rested.

Ex-Cheltenham keeper Roberts, 21, has been called up by manager Chris Coleman after Boaz Myhill's retirement from international football.

Real Madrid's Gareth Bale is as expected included in the 23-man squad.

Swansea defenders Davies and Williams - the Wales captain - both played the latter stages of the Premier League season with toe fractures.

Newcastle's Dummett, 22, is a former Wales Under-21 player.

Hull's Chester, 25, is a recent addition to Coleman's options and overcame hamstring trouble to play in their 3-2 FA Cup final defeat by Arsenal.

But Hull boss Steve Bruce had said that even if Chester were to play at Wembley, he would not be available for Wales' trip to Amsterdam.

Ramsey, who scored his side's winning goal in the FA Cup final win over Hull, has been rested for Wales' seventh meeting against the Dutch.

He was sidelined for four months with a thigh injury before returning for the final weeks of the season and Coleman felt it was better not to gamble on the player's fitness.

"We don't want to take the chance and it's not fair on Arsenal and Aaron," he said.

"If this was a qualifier, maybe we could have pushed it a bit more.

"But in all fairness we think it will benefit him, us and Arsenal and he'll be ready for the start of the season fingers crossed and for the September game, which is huge for us."

Netherlands are in Group B at this summer's World Cup in Brazil, alongside Spain, Chile and Australia.