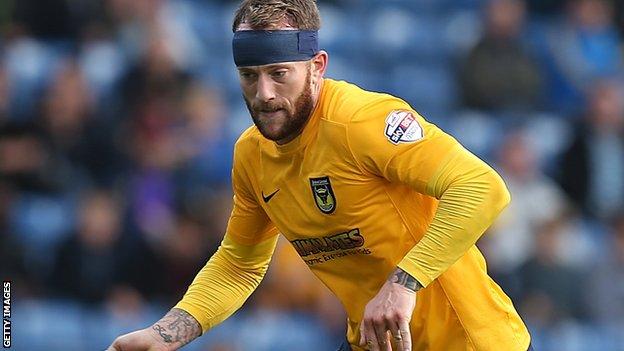 AFC Wimbledon have completed the signing of Oxford United winger Sean Rigg on a free transfer.

"I have always liked him when Sean's played against us and been impressed when I've watched him in games," Dons boss Neal Ardley told the club website.

"Sean is quick and direct and can score goals, which is obviously an area we are trying to improve upon."

He added: "I'm really confident that he will be a good signing."

Wimbledon have not disclosed the length of Rigg's contract.